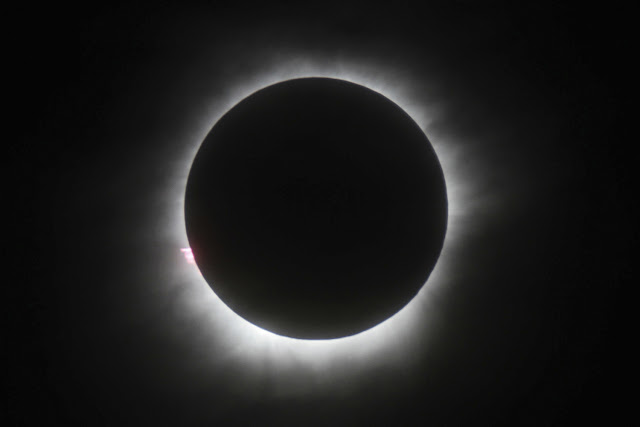 Frederick (Fritz) Bauerschmidt
I am a professor of Theology at Loyola University Maryland and a permanent deacon of the Archdiocese of Baltimore, assigned to The Cathedral of Mary Our Queen. Homilies from before August 2019 were, unless otherwise noted, preached at Corpus Christi parish. I've also written some books, including a collection of homilies, How Beautiful the World Could Be.